Welcome to the website of the Hungarian Twin Registry!

Welcome to the website of the Hungarian Twin Registry! Currently, the voluntary Hungarian Twin Registry consists of more than 600 adult twin pairs and multiplets. Current research focuses mainly on cardiovascular and respiratory health and yielded multiple awards and publications. Efforts are on the way to expand into social, psychological, and obesity studies. The work of our registry has been awarded at multiple conferences, without your registration our work would not be so successful.
Register or login 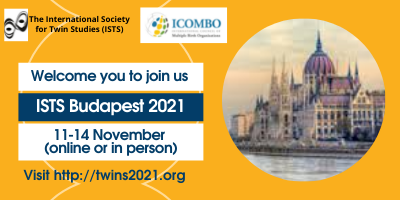 One baby is cute enough — but two? Twins make everything twice as wonderful! Our hearts always give a leap of joy when we see babies, and seeing twins is even more joyful. There are two types of twins: identical and fraternal. Identical twins are the result of one fertilized egg that splits into two, while fraternal twins result when two separate eggs are fertilized. Essentially, fraternal twins are just two siblings born on the same day.

A university in Oxford has had a set of quadruplets graduate from the institution for the first time.

In this story from 2019, a rare medical condition led one woman in Bangladesh to give birth to three babies, 26 days apart. It's a story that will blow your mind and make you wonder if it could happen to you.

Her husband is a hardworking laborer who makes less than $70 per month. Despite their limited means, they were going to give this baby the best life they could.

There’s the joy that a couple feels when expecting a baby. But then there’s double joy when they find out it's going to be twins. It’s a rare phenomenon and having to be the parents of twins would be the most satisfying news for most people. This couple couldn't hide their excitement after finding out they would be expecting twins. However, after a scan, they got worried when they received news that the twins would be conjoined.

Olympic gymnasts Jessica and Jennifer Gadirova say they are "thrilled" with their school grades, just two weeks after winning bronze medals in Tokyo.
The 16-year-old twins collected their results from Aylesbury Vale Academy.
They both received passes, with Jessica getting a BTEC level two distinction star in business, while both got a distinction star in the NCFE Health and Fitness award, as well as their GCSEs.
The pair plan to stay at the state school to study sport and management.

Whitney is white while Tomas is Black. They were just as surprised as anyone else when their children were born with sharply different skin tones.mbol-against-racism?

A South African woman has reportedly given birth to 10 babies at once — smashing a world record set just last month.

Gosiame Thamara Sithole, already a 37-year-old mom of six-year-old twins, initially thought she was going to have eight kids, becoming a rare “Octomom” like Californian Nadya Suleman, according to a report Tuesday.

But when she gave birth by Caesarean section at a Pretoria hospital Monday she was surprised when 10 babies emerged, her husband, Teboho Tsotetsi, told the Pretoria News. 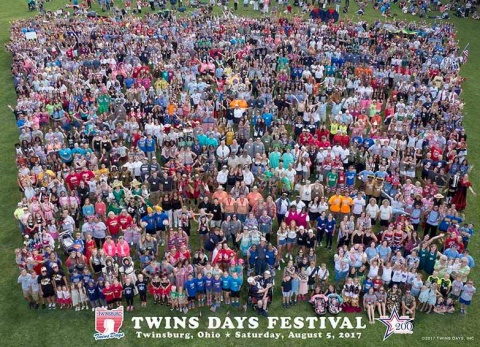 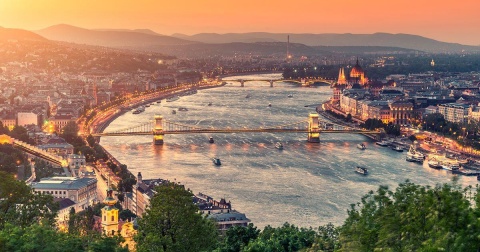